A Small Bird Feeding on Flowers


March 6th, 2021... Spring is on its way in Japan. We are walking daily and along our path we can see nature starting to bloom everywhere.
While walking I was filming some of the flowers blooming along the way and when I stopped in front of this tree full of pink flowers, 2 birds appeared in the lens on my video camera... so I zoomed in a bit more and was able to film one of them feeding on the flowers.
So here is the video of this bird (a Warbling white-eye (Zosterops japonicus) - Mejiro in Japanese めじろ) eating the nectar of flowers... You can watch the video in SD (Standard Definition), HD (High Definition) or 4K.

The warbling white-eye (Zosterops japonicus), also known as the Japanese white-eye (Mejiro めじろ) and mountain white-eye, is a small passerine bird in the white-eye family. The specific epithet is occasionally written japonica, but this is incorrect due to the gender of the genus. Its native range includes much of East Asia, including the Russian Far East, Japan, Indonesia, Korea, and the Philippines. It has been intentionally introduced to other parts of the world as a pet and as pest control, with mixed results. As one of the native species of the Japanese islands, it has been depicted in Japanese art on numerous occasions, and historically was kept as a cage bird.
Source Wikipedia 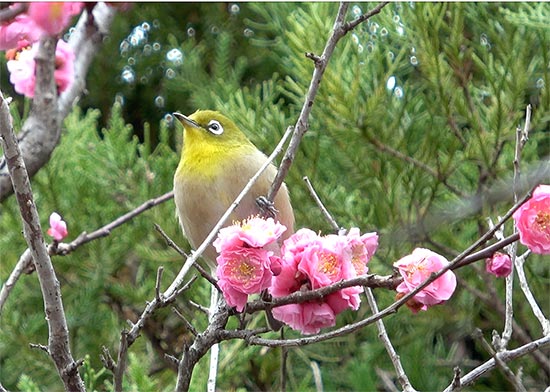 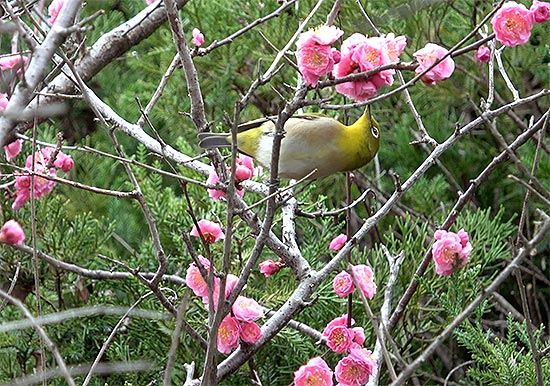 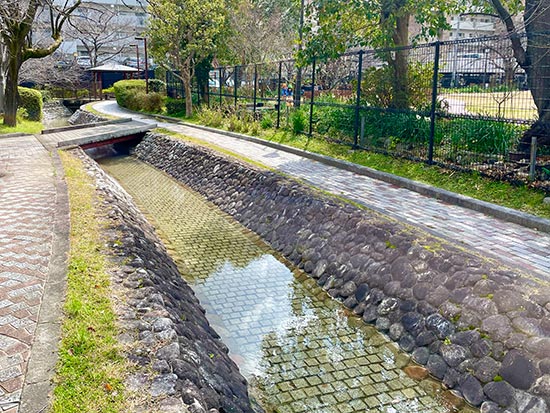 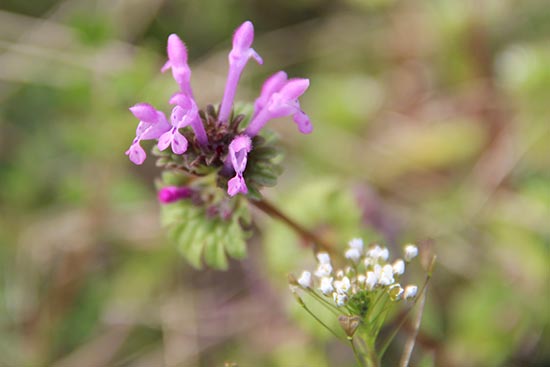 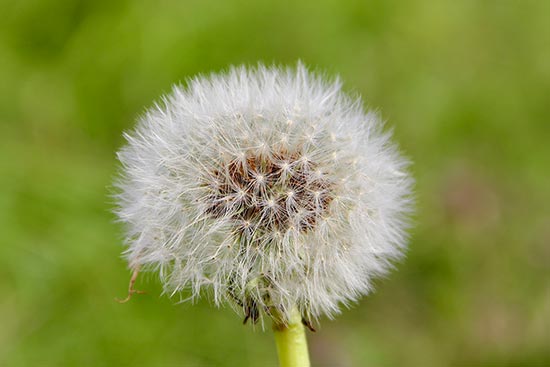 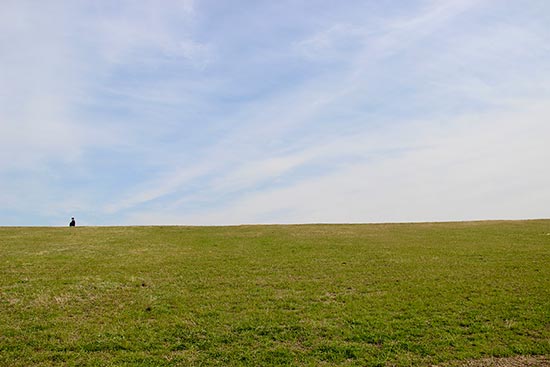