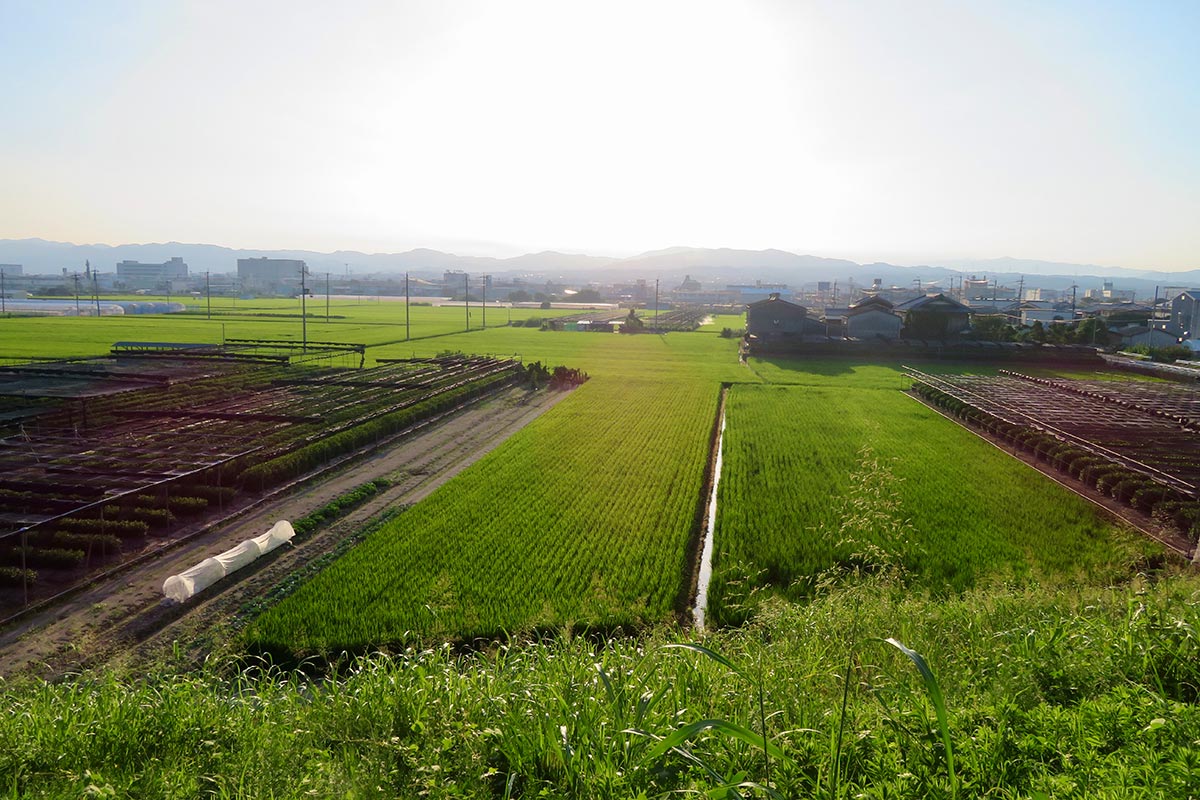 Summer 2020. In the area around Joyo-shi, I would ride my bike and go around in the country side.
On the way to the river, I could see fields of rice and tea which stand often side by side.

From Wikipedia:
Rice (Oryza sativa) is a type of [vegetables] and food. In origin, it is a swamp grass. It is eaten as staple food in many parts of Asia. It is grown in warm parts of the world, mainly Asia, Africa, northern Italy, and the west coast of North America.
Rice accounts for 80% of the calories eaten in Asia, or one-fifth of the calories eaten worldwide by humans.
Rice is believed to have been first grown in ancient southern China and India around 2500 BC. Rice-growing was brought to Japan possibly in the 1st century BC, and became popular during the 2nd century and the 3rd century.
Rice contains a lot of carbohydrates. There are different ways of milling rice. Brown rice has only had the outer layer removed. It contains more fibre than the completely milled white rice.
Rice can be divided into different categories on the basis of each of its major characteristics. The two subspecies of Asian rice, indica and japonica have different length and stickiness. Indica rice is long-grained and unsticky, while japonica is short-grained and sticky.

Green tea is popular in China, Taiwan, Hong Kong, Japan, Korea, and the Middle East. Recently it has been drunk more widely in the West, where usually black tea is consumed.
In the Kamakura period, a Buddhist monk, Eisai (1141–1215), and his follower, Dogen, first brought tea (maccha) to Japan. He had learned about tea on a visit to China. Eisai taught people to grow the tea plants, and how to prepare the tea leaves. People drank tea for its benefit as a medicine rather than as a refreshment. Tea-drinking gradually spread as part of Zen Buddhism. The tea ceremony was part of the training for mental discipline. Green tea kept the mind pure and relaxed, an effect caused by the caffeine in the tea. The custom of drinking tea gradually spread throughout Japan.
Green tea seems to lower heart disease expectancy.
The different substances contained in green tea also seem to help against cancer, low bone density, cognitive function and kidney stones.
Green tea contains ascorbic acid, and different minerals, such as chromium, manganese, selenium or zinc. It is a better antioxidant than black tea.[5] Black tea contains certain substances which cannot be found in common green tea, such as theaflavin.
Nowadays, green tea is spreading all over the world, but it seems to be drunk with sugar in some countries because it tastes bitter. 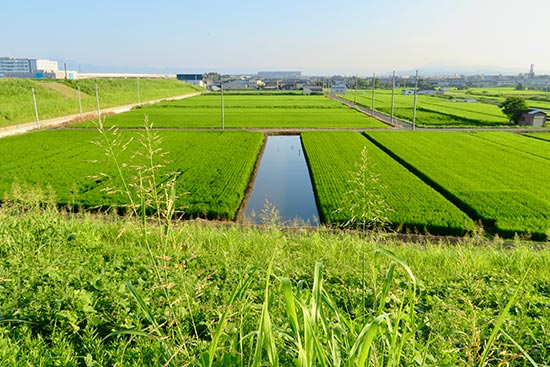 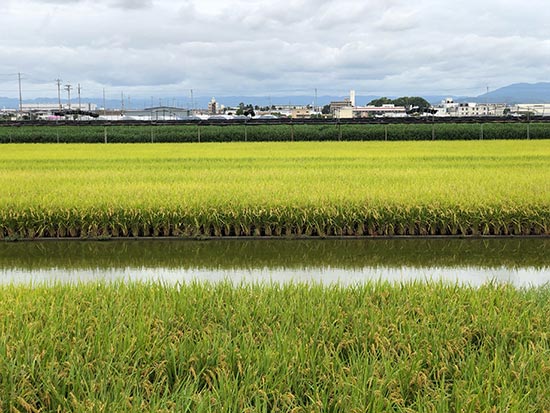 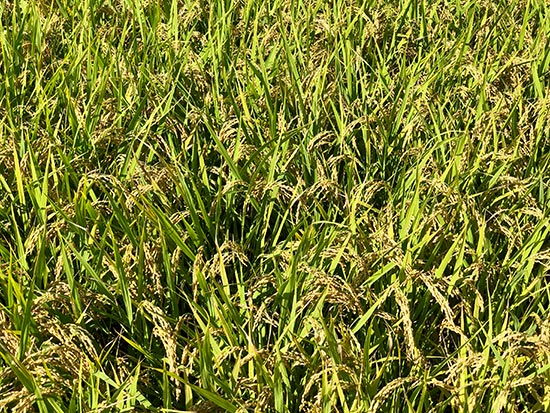 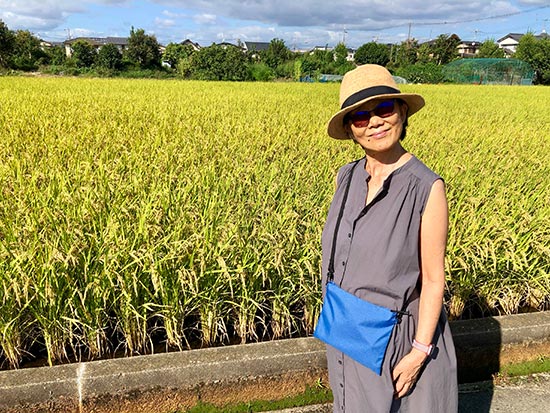 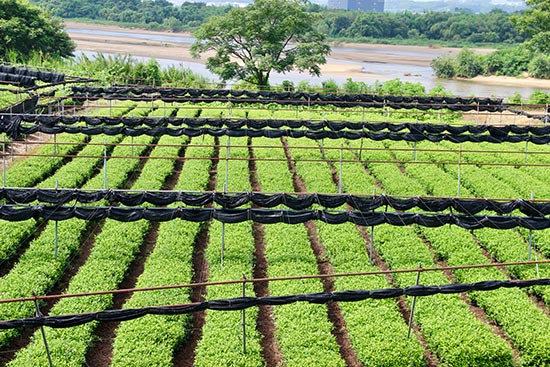 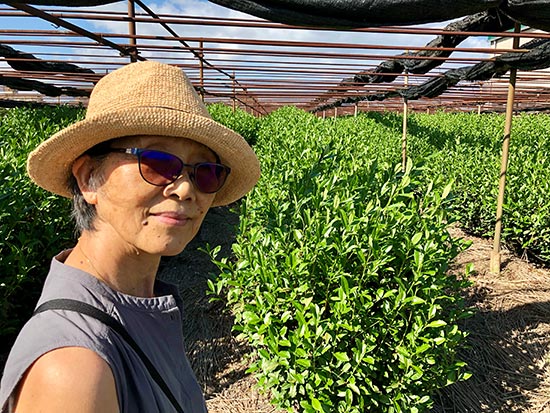 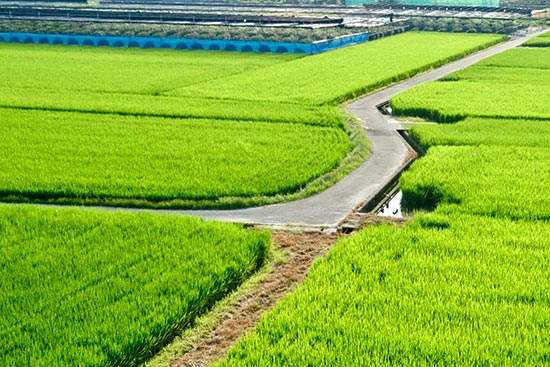 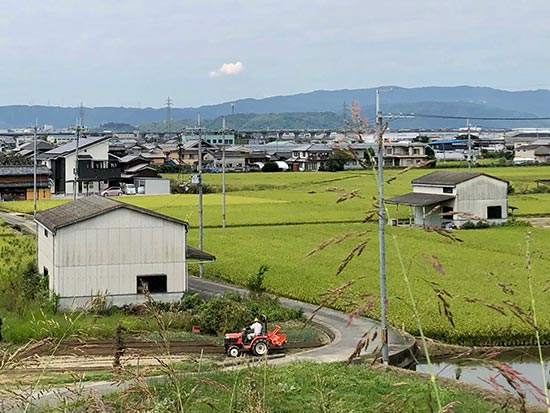