Filmed in September 2018 when we visited Byōdō-in, Uji. Beautiful park around this temple which feature a huge Buddha statue, which is preserved inside the main building. You can see the Buddha head on the video. We enjoyed also the village, Uji is famous for its 'sencha' and 'macha' green tea, which is of course available to buy at the many boutiques leading towards the temple. Uji village is nice to walk through. Along the river on the other side of the temple, we found a nice small restaurant and we had tempura green tea soba, so good.

Byōdō-in, Uji, Kyoto. This temple was originally built in 998 in the Heian period as a rural villa of high-ranking courtier Minamoto no Shigenobu, Minister of the Left. After he died, one of the most powerful members of the Fujiwara clan, Fujiwara no Michinaga, purchased the property from the courtier's widow. The villa was made into a Buddhist temple by his son Fujiwara no Yorimichi in 1052. Being one of the World Heritage sites of Japan, the Byodoin Temple buildings and Buddha statues have a long history of about 1000 years. In East Asian Buddhism, there is the Three Ages of Buddhism, which are three divisions of time following Buddha's passing. The Mappo, which is also translated as the Age of Dharma Decline, is the degenerate Third Age of Buddhism, also known as the Latter Day of the Law. It was widely believed that the year 1052 marked the first year of the beginning of the end-of-the-world. This theory captured the heart of many aristocrats and monks, which as a result, people became more devout in Buddhism and believed in the ideology of Buddhist Pure Land. In the following year, Amida-do Hall (Phoenix Hall) was completed in whose interior sits the 2.4 meters tall Amida Buddha statue created by Jocho, who is claimed to have been the best Buddhist sculptor in the Heian Period.
Source Wikipedia 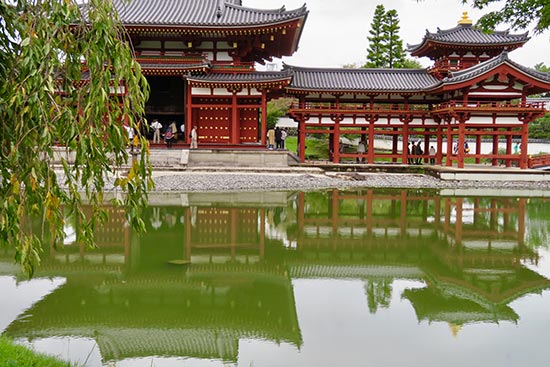 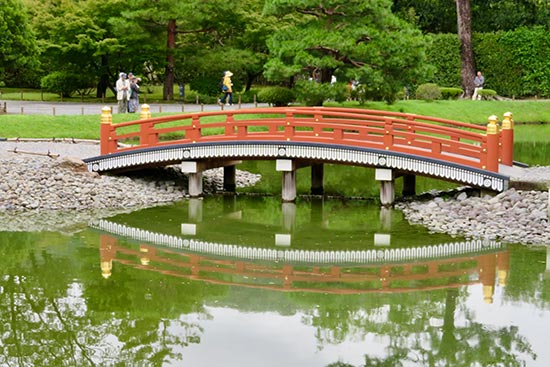 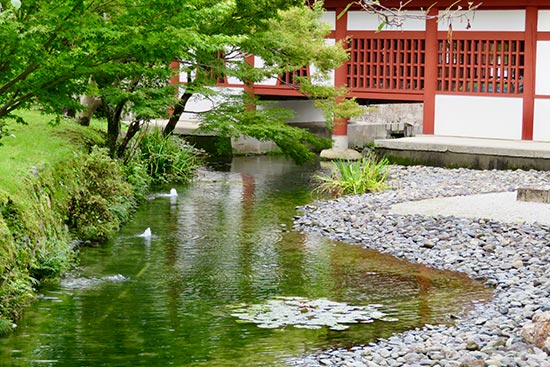 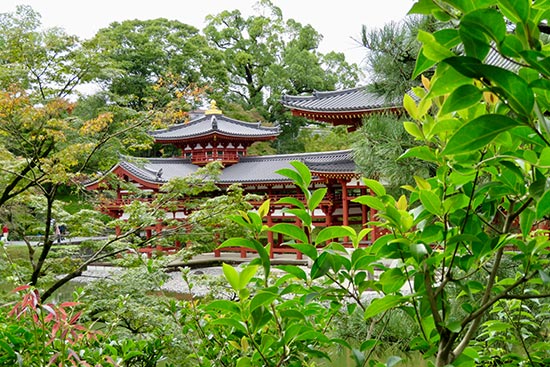 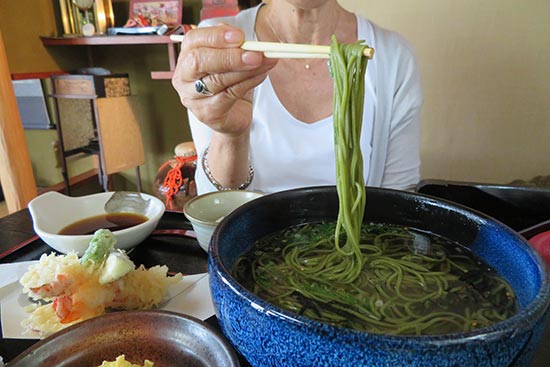 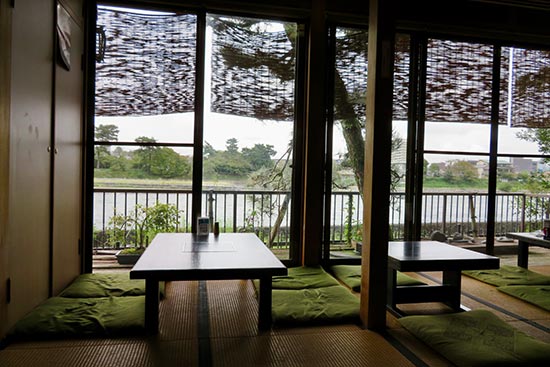 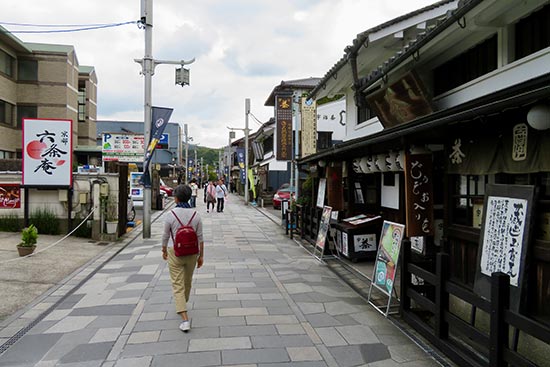 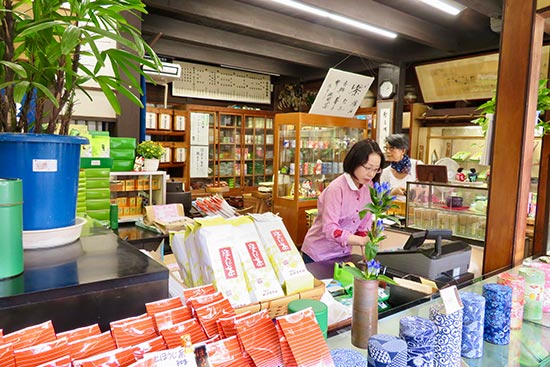